The US Club Soccer Virginia State Cup hosted by Virginia Premier Soccer League will adopt a more traditional calendar for 2022-23. As the event and number of games has grown, it can no longer sustain a winter calendar.

NEW!! To accommodate more teams and levels of play, US Club Soccer State Cup has expanded State Cup into a second division and qualification pathway to match the Regional Cup and National Cup events.

The Super Group Champion in the U12-U18/19 age groups qualifies directly to the US Club Soccer National Cup held in July at Dick's Sporting Goods Park in Commerce City, CO. It is open to all properly registered US Club Soccer teams regardless of league affiliation.

The Premier Group Champion is the U12-U18/19 age groups qualifies for the US Club Soccer Southeast Regional held in June traditionally in North Carolina. Teams must be properly carded with US Club Soccer and not registered to play the ECNL or ECNL Regional League to participate.

Any team in the NPL or State League divisions of VPSL may select either division. If a team chooses to participate in the Super Group and loses in the first round, they will automatically be placed in the Premier Group and will be eligible to compete for a Championship and advance to the Southeast Regional.

Teams outside of the VPSL (other than ECNL) may select either division, but will not be placed in the Premier Group if they lose in the first round of the Super Group. 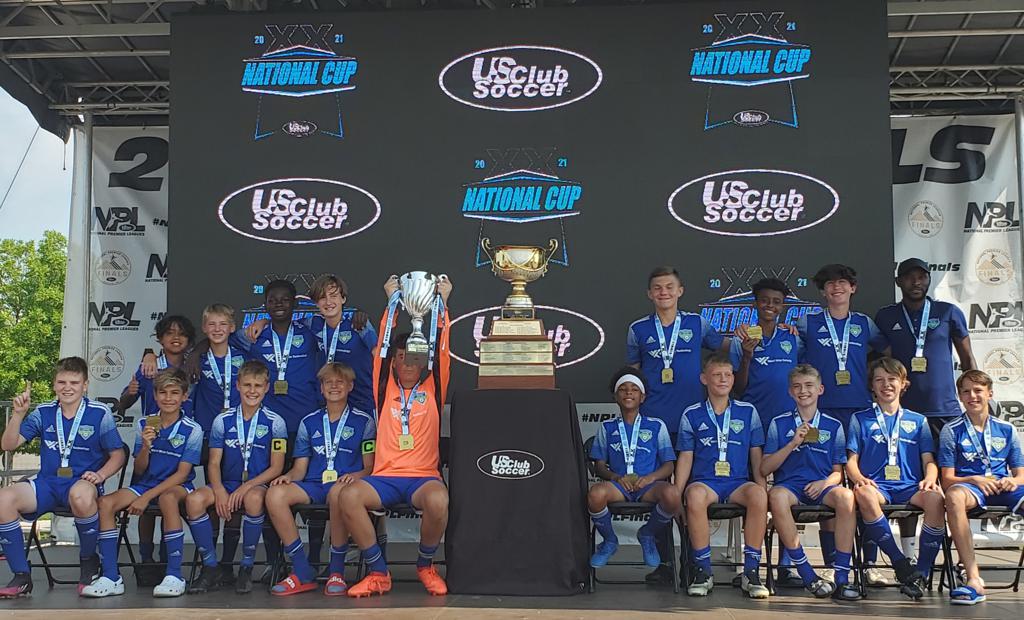 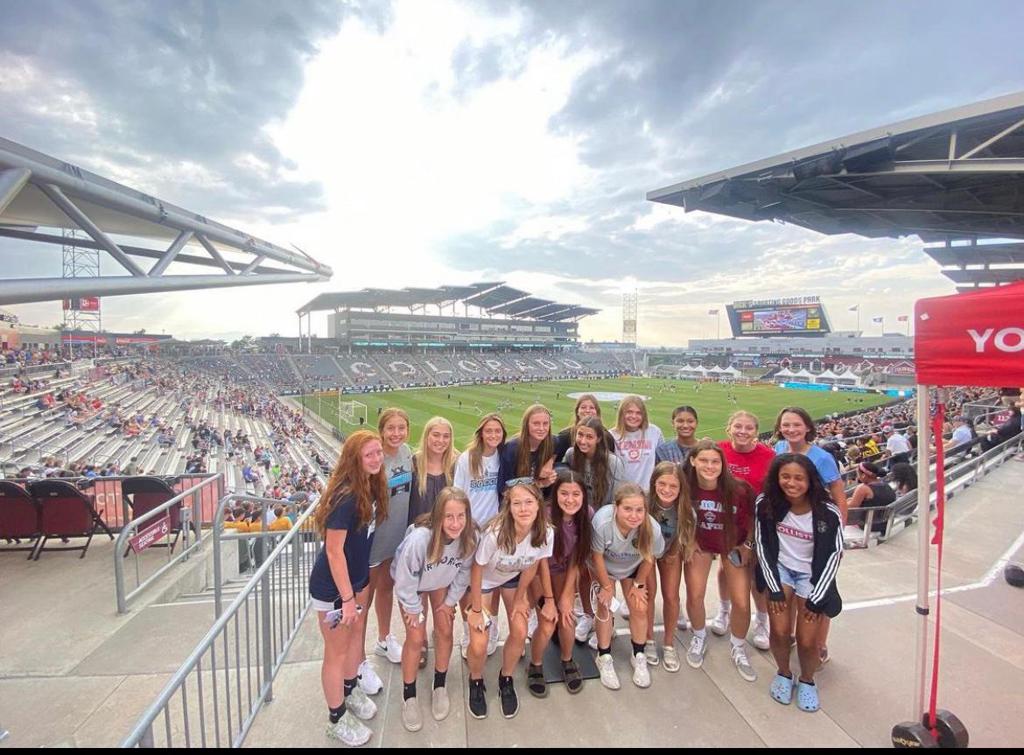 Legacy 05 Girls at the National Cup XX in Denver CO 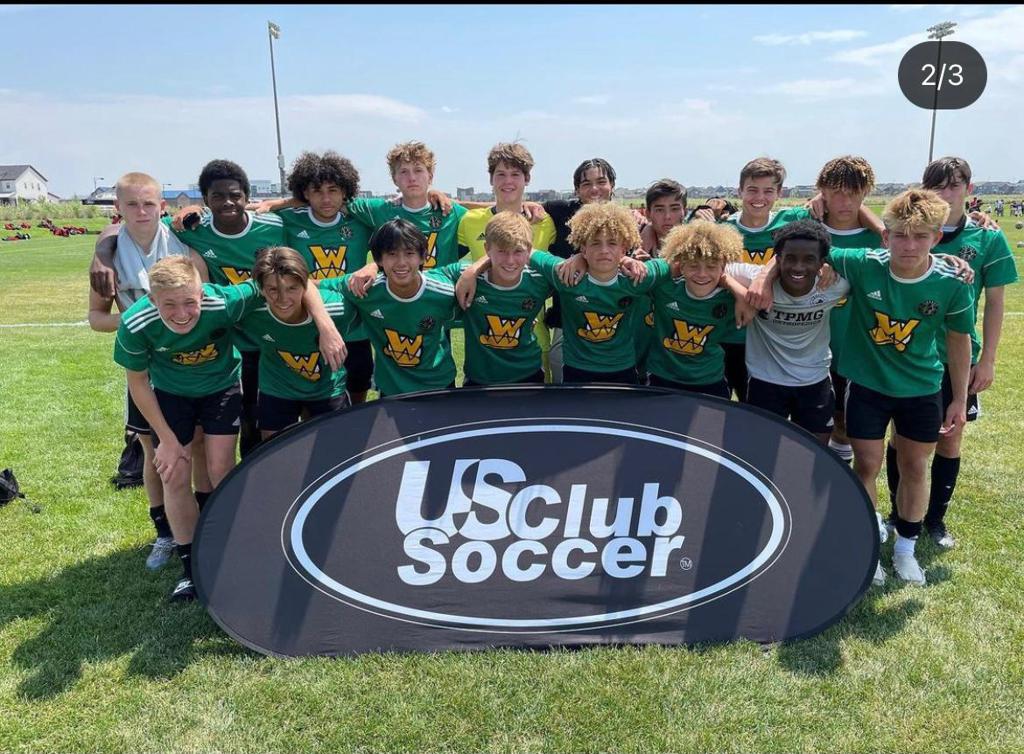 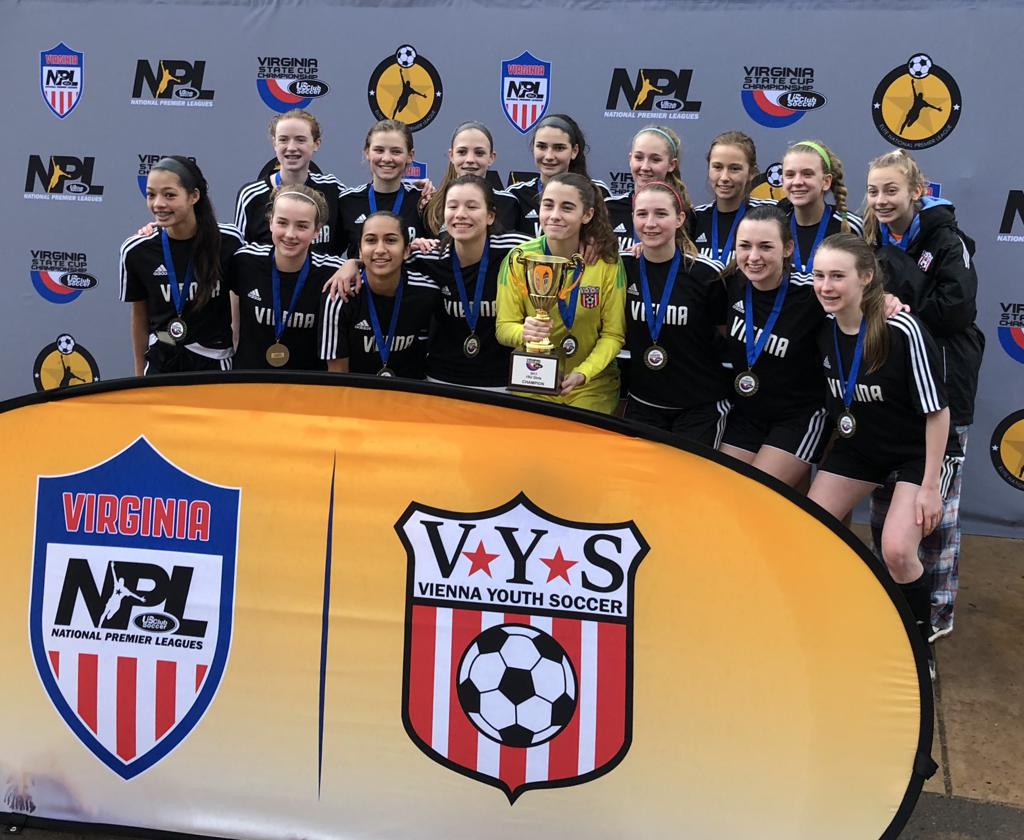 Vienna Girls have won multiple cups in this competition

This process is for the ECNL and ECNL Regional League teams that registered in TGS, and only if the ECNL teams had not build any rosters in GotSport.

Scroll down for instructions regarding players registered for US Club Soccer in GotSport.

How do I Build Event Roster - Coach/Manager

Overview This article will walk you through how to create your event roster as a coach or a manager.   Instructions Step 1: To create an Event Roster go to "Team Management", then click on the team...

For a club admin rostering an ECNL or ECNL Regional League team.

Creating an Event Roster as an Admin

For a club admin rostering an ECNL or ECNL Regional League team.

This process is for US Club teams registered in GotSport.

As a Coach/Manger, Update Event Source Roster After a Registration has Been Completed in GotSport

As a Club Admin, Update/Add an Event Source Roster After a Registration has Been Completed. ****Note that the setting within an event must be enabled for a coach...

For direct assistance, contact the US CLUB SOCCER membership rep for Virginia: Alfonso Motagalvan at amotagalvan@usclubsoccer.org.